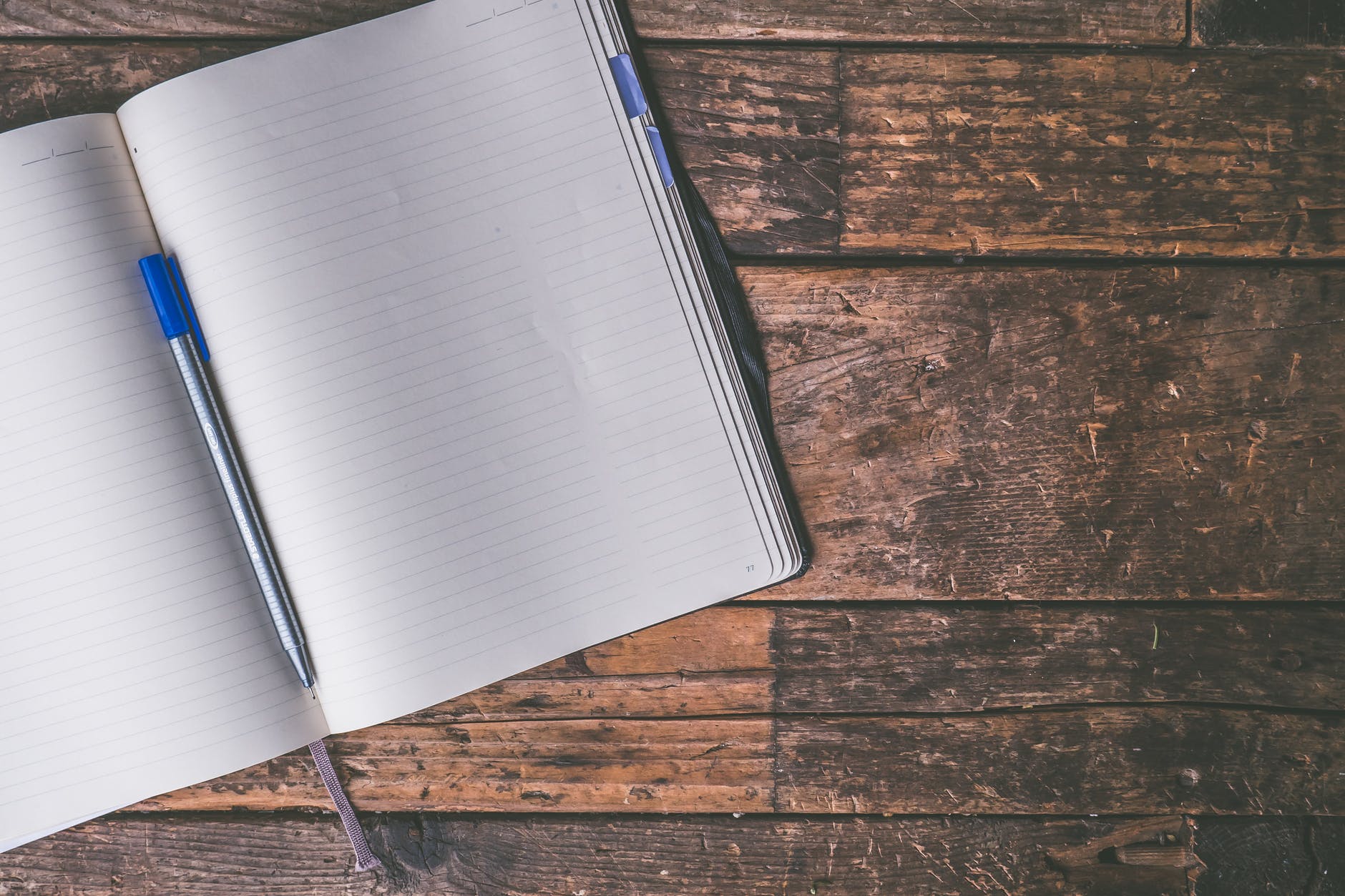 How journaling changed my perspective on writing.

I’ve been trying to establish a place for myself on the web for a while now. I started blogging in 2004 after listening to a popular radio host talk about it, and realizing that it basically paved the way for his media career. At the time, I didn’t know I was going to study two years of Psychology at a university, or that I would end up going to school for engineering, dropping out of that and in the end working as a Software Developer. The only thing I knew at that time, was that it sounded really cool to set myself up as this pseudo-intellectual teenager who wrote about his teenager problems online. I think that what I secretly wanted was to be found by someone, just like the popular radio host, and build a career founded on my talent for compelling writing — a delusion, for sure, although I’m giving myself a pass, because what more can I ask from a 16 year old?

For some reason I’ve been unsuccessful many times in trying to keep consistency in this online presence endeavor. Instead, I’ve started and immediately stopped quite a few times. I’ve written a few “Welcome to my Blog” posts, some “apology for the delay” posts, and then no abandonment posts, because who cares? So many people are online right now that it’s very likely that no-one will ever find my tiny nook on the internet, I will never be lifted into internet stardom by strangers.

What could be the reason for this failure to launch? Am I just not good enough at writing to share what I create? Boring to the point of not having anything interesting to say, even to a potential audience that will say or hear anything from anybody? It’s easy to fall for these thoughts, in fact I did, for a while, until my girlfriend gifted me my first fountain pen.

I’ve always liked making messes on notebooks. I carry one almost everywhere, and write down stuff that I don’t want to forget, stuff I observe, things I like and don’t like. Sometimes I make note of an email address, a phone number, a name. Other times I just jot the score for whatever game I’m playing with my friends. The arrival of the fountain pen in my life made a huge difference thought, mostly because it’s a pleasure to write with it. In the past 3 months, maybe encouraged a bit by the quarantine loneliness as well, I’ve written over a 100 pages of thoughts, feelings, tasks, and recipes. I noted a recipe for yogurt, and then one for the granola to put in the yogurt; I took notes about the books I’ve been reading, I’ve written about writing, and about the pen and paper I’m using, I’ve written about nothing and everything alike. Just like that, 100 pages went, something that I had never done before.

The consistency feels great, I see myself getting better at it. My handwriting is improving, and I’ve been becoming a bit more concise, but also much less critical of the mistakes I make. Much more importantly, I’ve realized now why my previous attempts failed: I was doing it for the wrong reasons. This is so embarrassingly obvious, but whenever I started a new blog, I would be writing a letter to some unknown person, in the future. I was expecting this unknown person to be so shocked by the content that they would come back, maybe even leave a comment or share, but this is not how it works. I see now that I have to write for myself, to remind myself of things, and to liberate myself from others. I had to rid myself of the expectations of fame and fortune, or even of modest ad revenue, and just deliver.

Journaling in my beloved notebook has taught me a lot. I feel less judgmental, I am more relaxed because I’m offloading some of the work that my brain usually does, I am building a record which I can consult and feed my nostalgia with, and I’ve learned why all my previous blogs have been a failure, and why this one is going to be a success. I’m setting the right expectations this time: I’ll write because I want to, and when I want to.